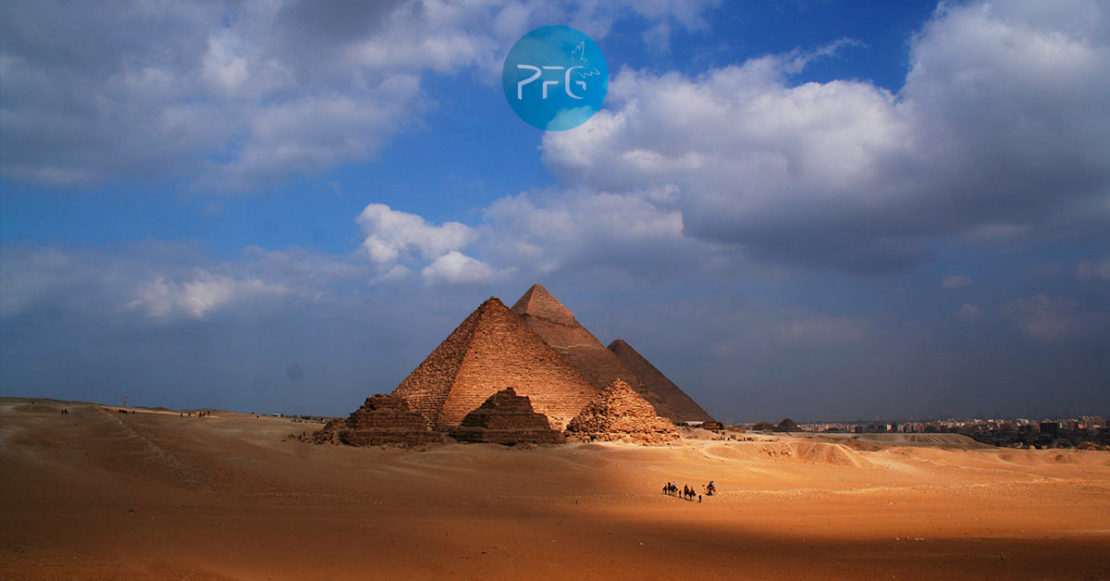 If the king died suddenly, it is likely that the funeral preparations were made at the royal residence, such as the palace in Thebes. However, if the king had been ill for some time, he might have retired to other royal residences, such as Per-Ramesses in the Eastern Delta. In this case, the staff of the royal palace, who were responsible for the preparation of the funeral, would accompany him.

The coffin is guided into a shaft previously prepared by the tomb teams and placed in the tomb’s burial chamber. The royal mummy was then placed in the sarcophagus in the burial chamber. A protective layer of natron was placed on the mummy and on the floor of the coffin to prevent the royal body from being damaged by moisture. This practice was called the “natroning” of a royal mummy. The coffins were then sealed and closed with royal seals found in the tomb. Once the seals were placed around the coffins and in the tomb, the tomb was filled with archaeologists and craftsmen who worked until the tomb was completely finished.

Coffin texts were written on long narrow strips of papyrus, tied together at the ends and placed in the coffins of the nobility during the Middle Kingdom. They were funerary texts intended to protect the deceased in the afterlife, and were later incorporated into the BOOK OF THE DEAD.

Anubis was the god of embalming and the guardian of the dead. He was represented as a jackal-headed man or as a jackal. He often wore black, the colour of natron, the embalming material. He was also associated with mummification, as well as with the CONDUCT OF THE GODS, which was inscribed on the coffins of royal mummies.

TOMB OF THE NOBLES

The royal funeral was a complex affair that took place in several phases, including the embalming process that was completed at the time of the king’s death, the funeral procession that led the king to his tomb in the VALLEY OF THE KINGS, and the burial ritual in which the king was buried. Once the grave was sealed, a new grave was prepared for the king’s funeral.

The embalming process was completed before the king’s funeral. The royal body was placed in a coffin and laid in the tomb. The grave was then sealed with royal seals and the grave was painted with funerary texts and images.